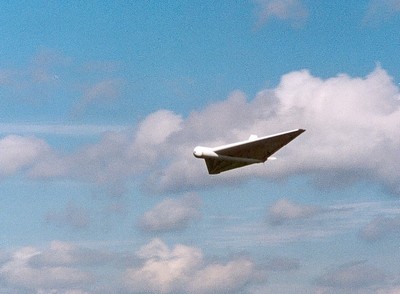 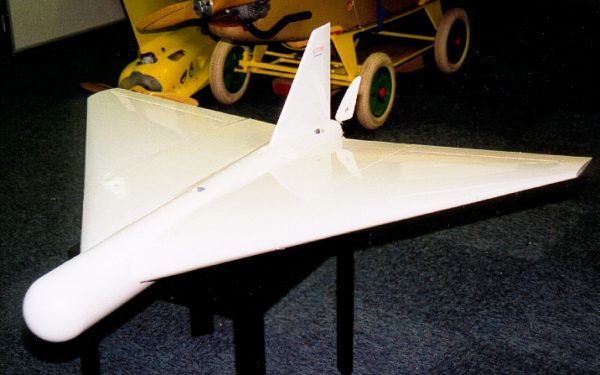 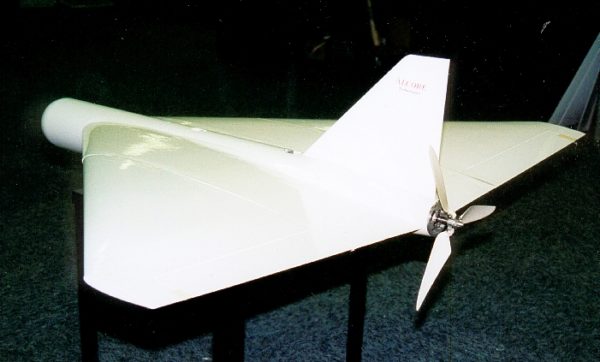 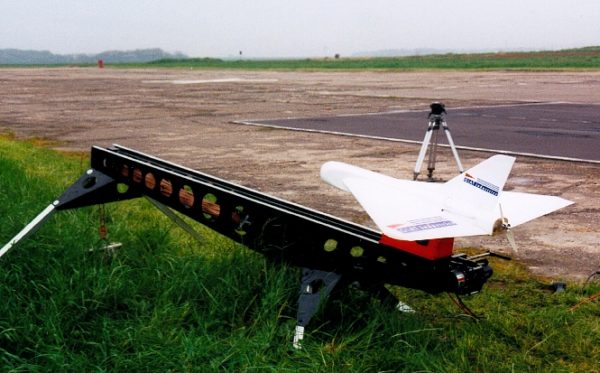 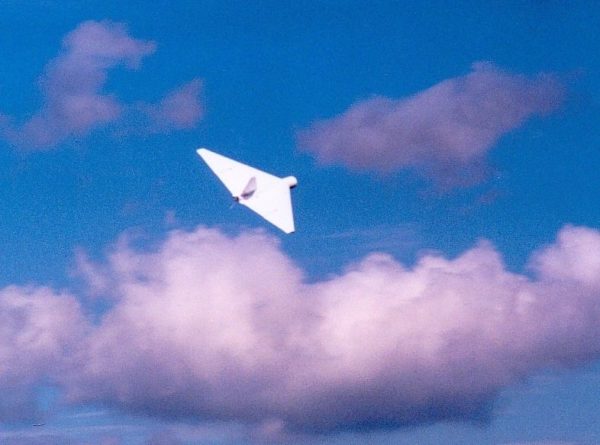 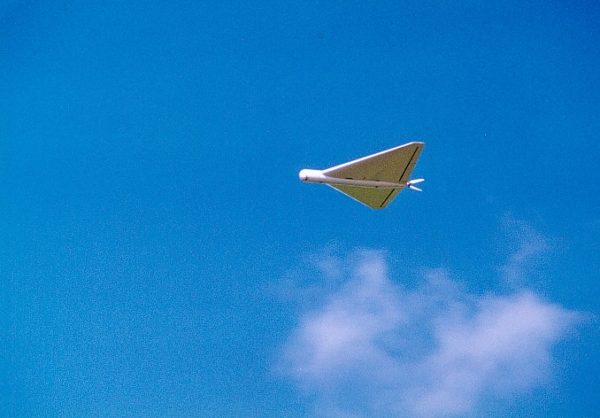 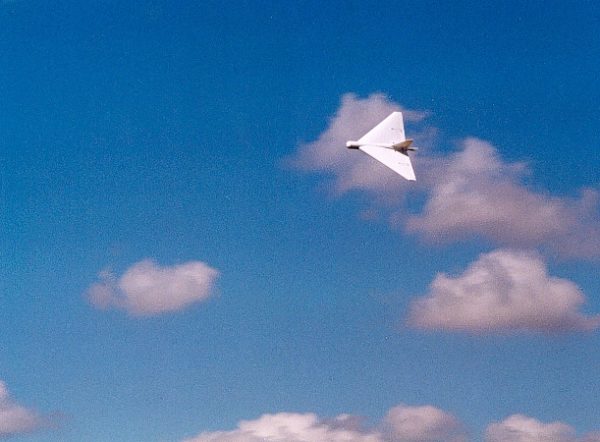 On behalf of Nexter (formerly GIAT Industries), we have developed, in a global system approach, an electric propulsion attack vector capable of conveying an offensive shaped charge for 12 minutes at more than 200 km / h in order to annihilate an enemy tank. The system was eventually to be packaged on a Leclerc tank.